In February, we announced our investment in Gig Wage. After some entertaining back and forth, I encouraged Craig Lewis, the founder/CEO of Gig Wage, to write up a quick story of how things unfolded, as he remembered them, and I’d post it here. I love founder stories, and origin stories, and always learn something from reflecting on them. So, in Craig’s words …

Two tech guys from Dallas walk into a bar…

Before I met Brad in person, I had known about him because he’s pretty much startup-famous from his books and from co-founding Techstars, but I didn’t know much about Foundry Group. I hadn’t even read any of his books at the time, but I knew I was interested in meeting him.

Brad and I first met at an event two years ago at UTD (University of Texas at Dallas), where he would be speaking. We met at the bar, I had my favorite go-to drink, the “Black American” (my concoction, inspired by a White Russian), and Brad was having water since he doesn’t drink.

My first impression of Brad was that he’s freaking brilliant. You can tell when someone’s done a lot and is smart from their experience. I figured, ‘this guy’s seen it all from A to Z and has probably seen it from Z to A and then back again.’ And he could have easily been not cool, but he was totally humble and down-to-earth, and we just kind of vibed. When we spoke, it didn’t seem like an investor-entrepreneur thing, just two guys from Dallas talking tech.

Fast forward to about a year later, we had recently received an investment from Steve Case’s Rise of the Rest Revolution.  Entrepreneurs who are part of his portfolio take part in a quarterly book club, where we all read a book and one entrepreneur is chosen to interview the author of the book. I happened to be able to interview Brad when we got an early look at the latest edition of his book Venture Deals. Between meeting Brad and interviewing him, he had set up a few introductions for me, which was cool of him, and when we got to the interview, it was casual, like we knew each other from around and had kind of been in touch before. We did a live webinar Q+A for all of the entrepreneurs in the book club. After getting through all my questions about his book, we ended up talking about entrepreneurship, technology, and venture capital. 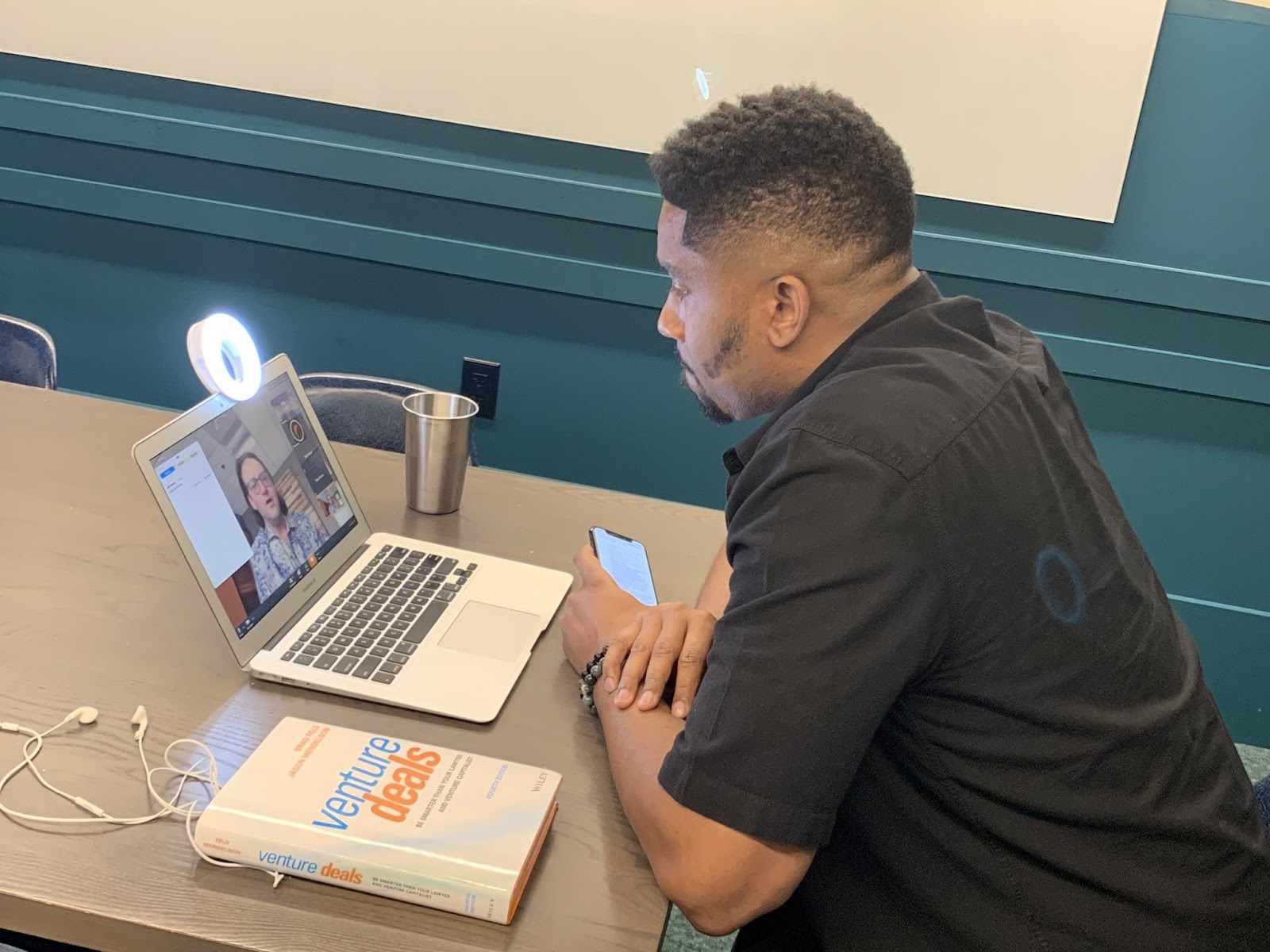 That’s when I started to realize that he’s a prolific investor, and I started to understand the Foundry Group a little better, although it didn’t fully click for me until we went through Techstars and I met Jaclyn Hester.  She was able to quickly get up to speed on the company we were building and my vision for Gig Wage. Funny enough, we still didn’t think we were going to do anything, but the managing director for Techstars (who I later ended up hiring) told me that Foundry Group is super legit. Eventually, we connected the dots and realized that my relationship with Brad was just organically building up to an investment from Foundry Group. As it was happening, these events just seemed like different moments, but looking back, it’s obvious that every piece of it mattered and eventually led us to where we are today.

When looking for an investment, it’s more about who wants to invest in us and what steps they take to invest in us than the other way around. We typically aren’t going around reaching out to see whose investments we can secure. What happened with Brad and the Foundry Group came down to them showing excitement for Gig Wage, not by me strategically or intentionally pursuing them by any means. I realized our goals aligned, and that’s pretty much how it happened.