I’m Creating A Platform For Platforms Of Platforms

I nominate “platform” for overused tech word of 2010.  Yeah, I whined about this a few months ago in my post Your Platform Is Not In My Space.

I hear the word “platform” in over 50% of the short pitches I get.  A friend of mine who is working on a new startup that isn’t even funded yet (and he’s grinding on the financing) described his goal of “creating a platform for a-phrase-that-only-73-early-adopters-will-userstand.)  Entrepreneurs everywhere describe the first release of their MVP (“minimum viable product” – for those of you that haven’t intersected with the Lean Startup movement) app as a “platform”.  The first three pages of a google search on “platform” are 33% tech, 33% politics, and 34% other.  At least Google image search is more accurate, for example: 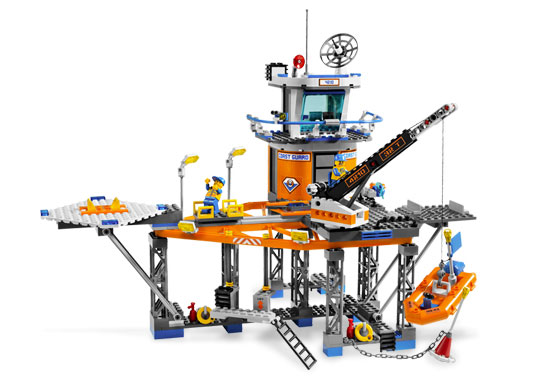 Ahem – give me a fucking break.  Yup – I get it – it’s great to be a platform.  I give you Facebook and Twitter as examples.  But real platforms are few and far between.  And creating “a platform” is not necessarily the right first move for your brand new consumer facing application.  Why don’t you start by being super useful to a bunch of consumers first.

I know I’ve been overusing the word “platform” lately – it’s like a weird brain infection that is hard to diagnose and then eliminate.  I’ve found it – now it’s time to remove it from my vocabulary.