When I saw this graph I was hooked. If you are a Twitter user and you don’t use Followerwonk, go try it now – I’ll be here when you return. 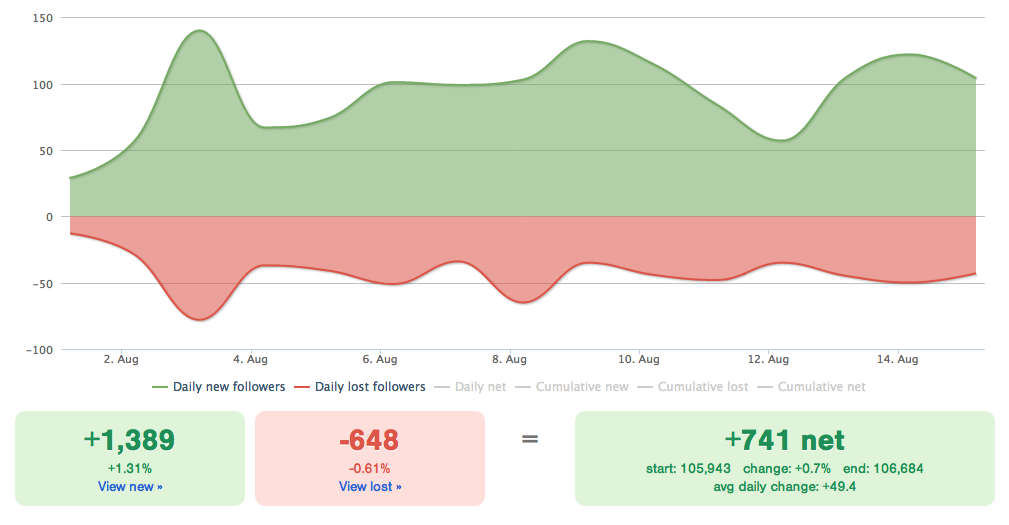 Rand Fishkin (SEOmoz’s CEO) blogs openly about how the deal happened. It’s instructive for anyone in a startup – either one that is acquiring someone else or being acquired.

If you know me, or have worked with me, you’ll recognize this as a common part of my startup playbook. I think it’s incredibly powerful to accelerate the growth of a company via targeted acquisitions. Fred Wilson once referred to this as a “venture rollup” which, while many are allergic to the word “rollup”, is probably as good a label as any for this. Another recent example from my world just to see what I mean is Rally Software’s acquisition of Agile Advantage.

Doing this well is hard. I’ve been fortunate to work with several amazing CEOs who I’ve learned a lot about how to do this with, including Matt Blumberg (Return Path), Tim Miller (Rally), Mark Pincus (Zynga), and JB Holston (NewsGator). And I learned the basis of everything I know about acquisitions from Len Fassler and Jerry Poch, who acquired my first company. Each has used the strategy skillfully and effectively.

I think Rand, who is using this strategy as part of continuing to build out SEOmoz, is going to be a master at it. If you read his post carefully, you’ll see that he has immense respect for the people behind Followerwork. His behavior pre-deal is consistent with his values and signals his behavior post deal. The entire company embraced Followerwonk and made them part of the SEOmoz gang immediately. He, and the entire team extended trust up front, unambiguously, and without hesitation or reservation.

Peter, Marc, and Galen – welcome to the team!