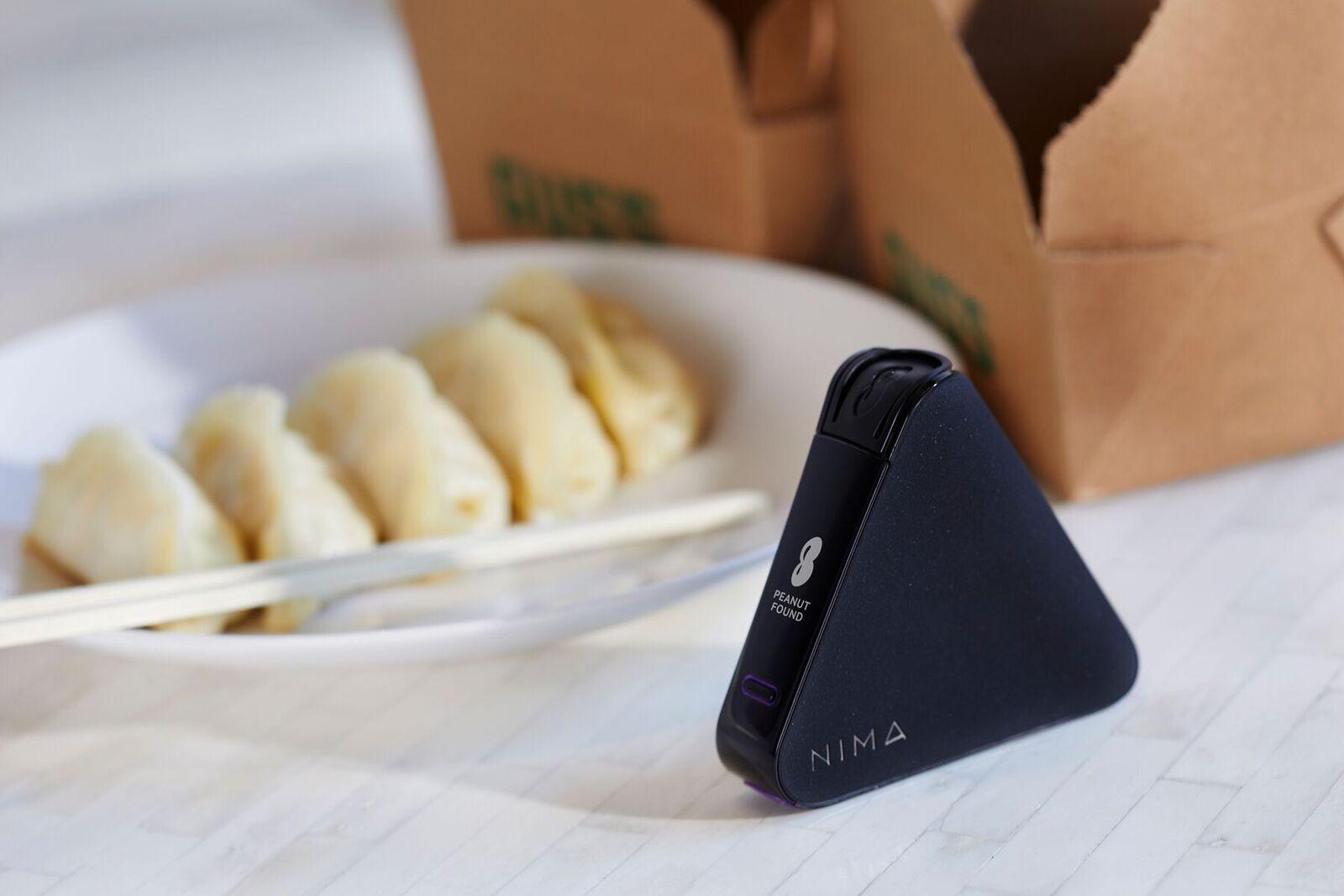 Less than a year after releasing its first product, Nima announced its highly anticipated peanut sensor is now available for pre-order, adding an allergen to its connected food sensor platform. If you have a peanut allergy, Nima is a must have.

Pre-order before March 8 to get the product for $229 ($60 off the retail price). More here about the science behind the peanut sensor.

Nima launched on the market a year ago with the Nima gluten sensor, the first company on the market to create a connected food sensor for consumers. Nima has enabled thousands of gluten-avoiding folks to test food for gluten at restaurants and packaged foods. The device takes an eight-step lab process and shrinks it to a little device that fits in your pocket.

With Nima, you can test your own food but you can also see what thousands of others are testing through the Nima iOS mobile app. To date, more than one out of four foods that are labeled or indicated as gluten-free are testing positive for gluten by the Nima community.

Let Nima take the first bite so you can enjoy mealtime with peace of mind. 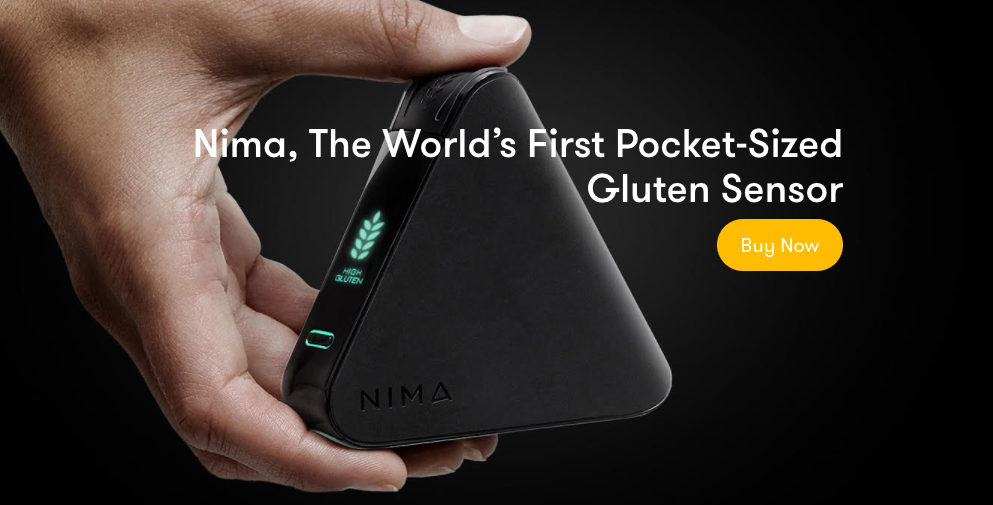 I’m just back from a week in Australia with David Cohen to a note that Nima, a company we invested in last year, is now shipping their Gluten Sensor in volume. If you have Celiac disease, the Nima gluten sensor is a must have. If you are sensitive to Gluten, it’s still a must have.

Give it a try and give me feedback.