Book: The More You Hustle, The Luckier You Get

James Oliver, Jr. has written a fun book that is part memoir, part advice, for what he calls Parentpreneurs (entrepreneurs who are trying to raise kids.) He’s got a website with a bunch of history about him, his journey, and the book. It’s also got some pictures of his twins, which even I, as a non-kid kind of person think are pretty adorable (although they are apparently now according to James, so I’m not sure if they qualify as adorable anymore, but they probably do.)

I’ve had an email correspondence with James going back to 2015. In November, I got an email from him that, among other things, said:

“Brad, I think I mentioned I’m raising money for a WeMontage relaunch, which is taking a while-as expected.

In the meantime, the way I’m taking care of my kids is mostly via book sales. The book reviews have been wonderful-someone called it the book about being an entrepreneur they ever read. And the reviews are fantastic.

In order to provide for my kids, I need to sell 300 books this month via my website (www.themoreyouhustle.com – because delays royalty payments by two months); that’s only 10 sales per day. “

I read it during my Q418 vacation. It was a quick read, fun and interesting, and game me perspective on James’s life as an entrepreneur and parent. The book also made clear how awesome his wife is and how important she is to his entrepreneurial journey.

If you still have some holiday spirit left in you, grab a copy of James’ book The More You Hustle, The Luckier You Get. You’ll be doing James a solid by helping him get WeMontage back up and running and get some valuable perspective and lessons along the way.

My Parents Wedding 54 Years Ago 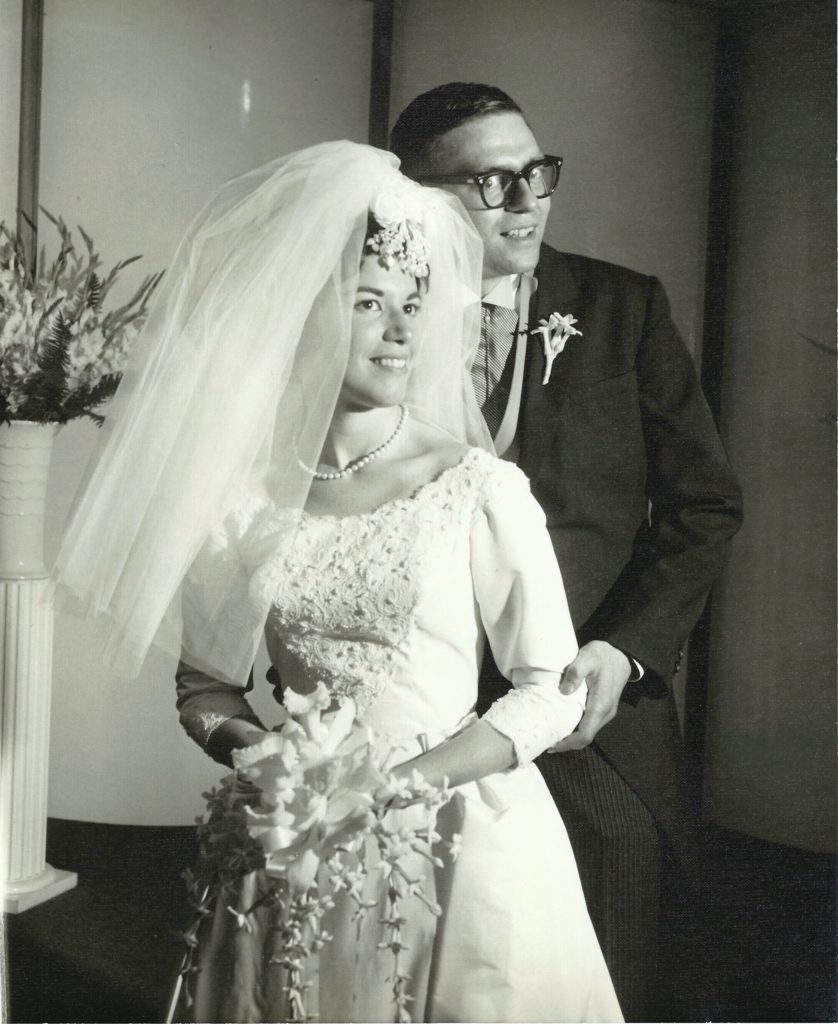 Your relationship is an inspiration to me. You have set an incredible example of a full and equal partnership that I know has deeply influenced my approach to my marriage with Amy. I also know that it has inspired many others.

Thank you. Congratulations. And Dad, it’s pretty cool to see a photo of you with hair.