50 Miles Is Too Many 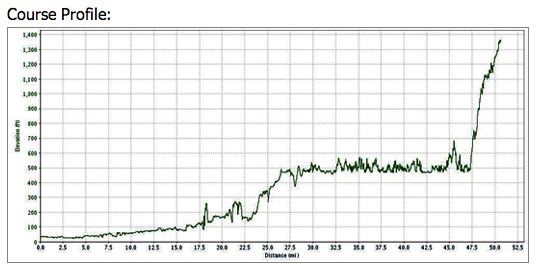 Some time last year Katherine McIntyre, my partner Ryan’s wife, asked me if I wanted to do a 50 mile race with her. I think she was expecting me to say no, in which case she could have decided it was a silly idea. But my reaction, without thinking about it, was “sure – that sounds cool.” So we both signed up for the American River 50 Mile Endurance Run on April 7th in Sacramento.

Yesterday, I told Amy that this is the only 50 miler I’m going to do again for a while. It’s simply too much training while I work and travel the way I am. I’ve had several 50+ mile weeks in the last month and my weekends are consumed with running. For example, last weekend I had four separate runs totaling seven hours and this weekend I’m doing a double 18 – an 18 mile run on Saturday and an 18 mile run on Sunday.

I love the running. And the double 18s are fun. But for my current 46 year old body, there’s a two day recovery time. During this two day recovery time, I’d love to get 12 hours of sleep a night. That doesn’t work when you get on a plane Monday at 8:15pm to go to Chicago to have a 9am board meeting the next day.

This week I’ve been exhausted every morning when I wake up. My normal wake up time is 5am – I’ve been finding myself getting up at 5, wandering around for a few minutes disoriented, and then going back to bed until 8am. Even then, I’m still tired. I’m not staying up late (I’ve been getting to bed by 10:30pm) and I’m sleeping well, so it’s clearly just the cumulative effect of the training.

I’m easily in the best running shape I’ve been in a decade. I’ve dropped 20 pounds and weighed in at 195 this morning, partly due to the help from my friends at Retrofit. Regular massage has kept me feeling fine, and I’ve even tossed some light swimming and biking into the mix.

Suddenly, a marathon seems really trivial. Katherine and I will put this 50 miler behind us and I’ll be back to my friend, a well understood distance of 26.2 miles. In the mean time, I’ve learned a lot about my physical limits and – with the life and pace I live – feel like I’ve started to bump up against them.