A central theme of science fiction over the past 20 years has been the dystopian future of humans, laying on couches, connected to machines that feed them and process their waste, while they interact with a virtual world. Advanced versions of this technology let you move around or relax in a comfortable creche.

Today we call it VR. I wish the abbreviation, which seems so harmless, had never taken hold as the phrase “virtual reality” helps remind us, just a tiny bit, of what we are talking about.

Ever since Jaron Lanier popularized the phrase virtual reality when I was in college, I’ve struggled with it. When my friend Warren Katz introduced me to the idea of a head mounted display in the late 1980s, I was simultaneously thrilled and disturbed. When Lenny Nero figured out what happened to Iris, I simply was disturbed. Yet, when John Underkoffler created the Minority Report user interface to the precogs in the early 2000s, I was enthralled. When Amazon decided to pull out of NYC in 2019, I wasn’t surprised.

Wait, that last sentence was for a different blog post. Just checking to make sure you are still here and paying attention.

I don’t believe humans want to strap a headset on, block out all the stimuli they are getting, lay down in a creche, attach themselves to biosensors that handle their meat puppet, and immerse themselves in a virtual reality, without being able to simultaneously interact with the world around them Just imagine what that’s going to be like when News Corp gets control of the programming.

But, beyond that, I don’t buy it. Outside of video games and esports, my bet is on holograms and augmented reality. See you in the future. 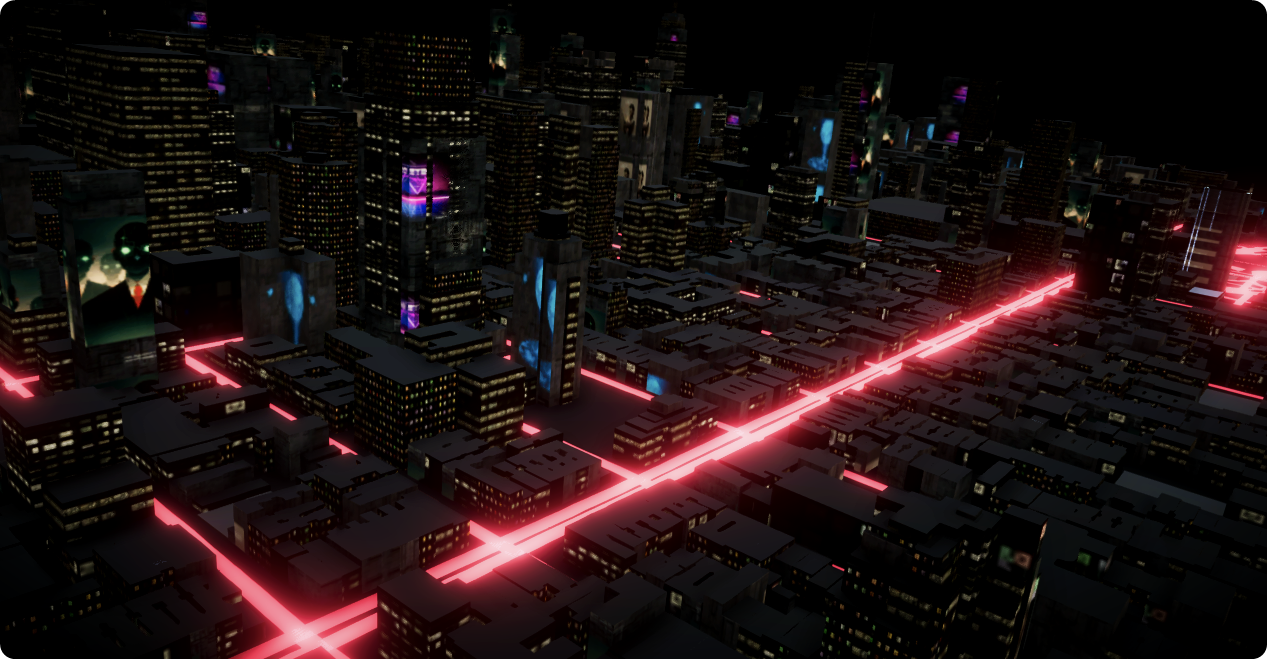 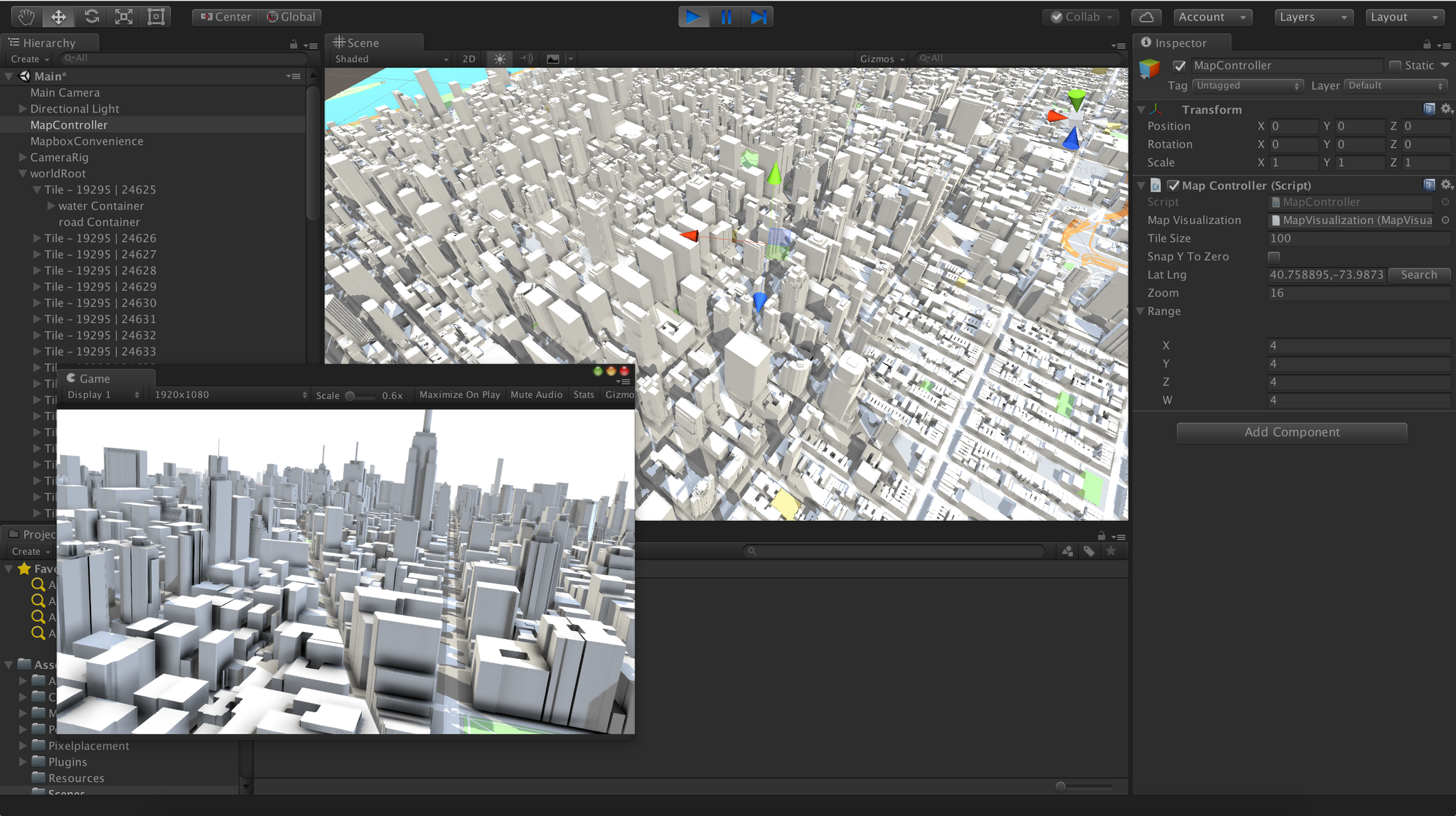 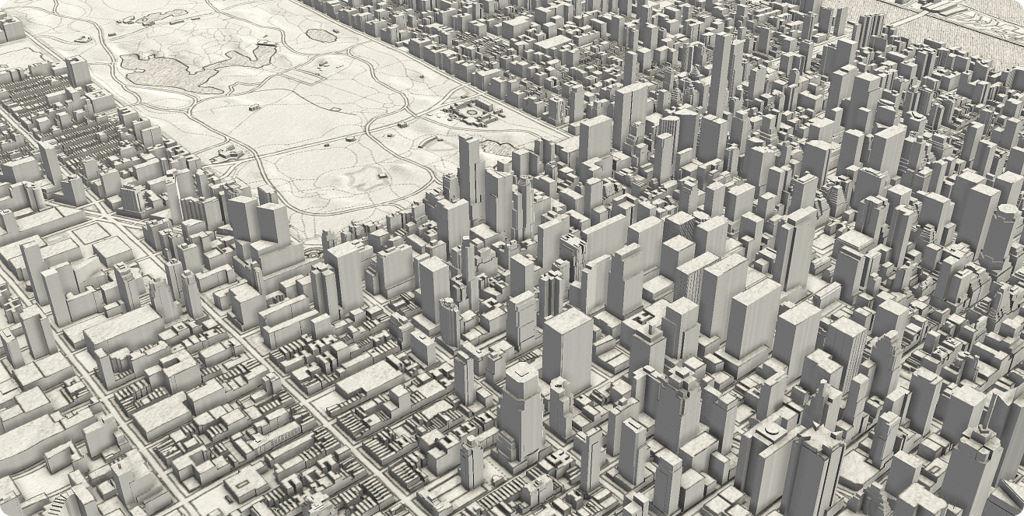 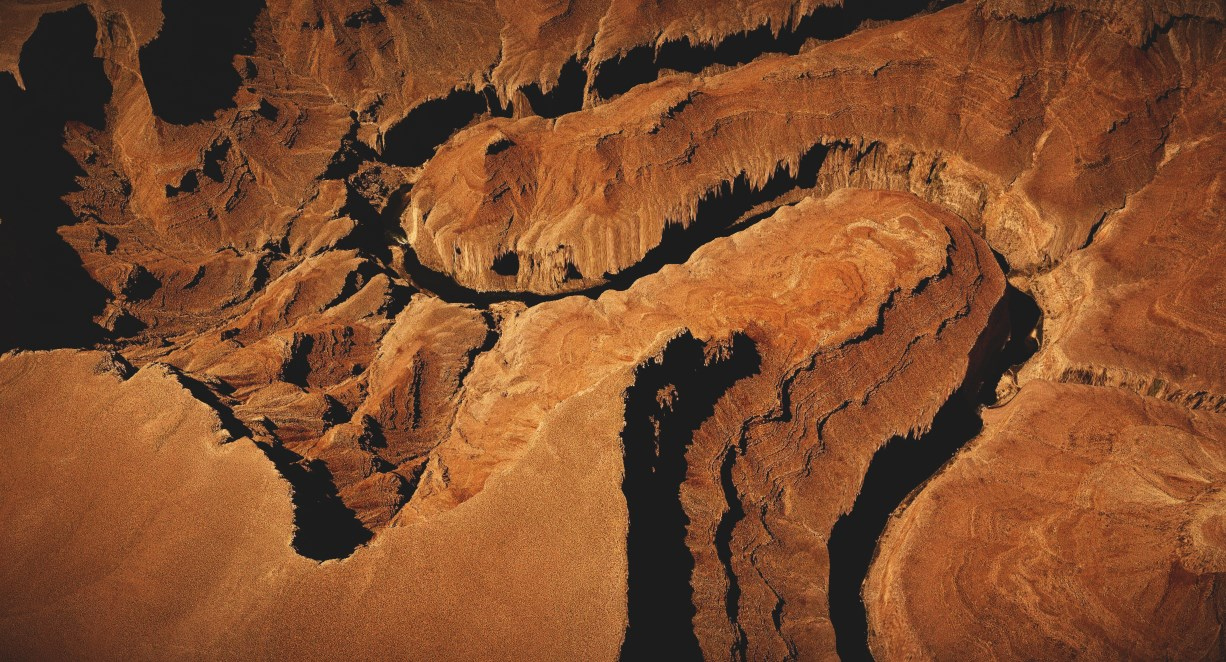 The First Real Intersection of Music and Virtual Reality

In 1995 I made a seed investment in a tiny company called Harmonix founded by two guys, Alex Rigopulos and Eran Egozy. After one meeting with them I knew I wanted to be part of their journey and made one of my early $25,000 angel investments.

The journey they went on as founders and a company was amazing. A big part of it was captured in what I think is one of the best long form magazine articles ever about the history and drama of building a company – Just Play in Inc. Magazine in 2008.

After being acquired by Viacom in 2007, Alex and Eran bought back the company in 2010. Over the past two decades they’ve created two billion dollar game franchises – Guitar Hero and Rock Band – and one multi-hundred million game franchise – Dance Central.

I joined the board and Foundry Group invested in Harmonix in 2012. The last few years have been complex and challenging as the classical video game business continues to go through massive structural changes. However, the Harmonix team has kept a steady beat of innovation going, including a recent release of Disney Fantasia and a reincarnation of one of my favorite early games of theirs, Amplitude.

But the stuff they are doing that I’m really excited about fall into two categories: (1) Rock Band 4 (which needs no explanation) and (2) Music VR.

This morning, Matt Whittaker wrote a really smart article titled Harmonix’s Music VR Might Just Bring on the Apocalypse. In it he talks about the amazingness of what Harmonix is doing and the broader societal challenge around VR and a compelling mainstream app like music.

First, the Harmonix Music VR stuff is unreal. If there is a company on the planet that can figure out the compelling music experience for VR, it’s Harmonix. And, they are working on scalable stuff – not “music specific things” – but algorithms that adopt to any music you are playing. This is technology they’ve had for several years and is part of what sets them apart from everyone else who has followed them by trying to mix video games and music since they came out with the original Guitar Hero software.

Next, while VR video games are cool, they aren’t mainstream. But music is mainstream. So the opportunity for VR in music, and music being a leading use case for VR, is enormous.

Did I say that the Harmonix Music VR stuff is unreal? Oh yeah, I did. And when I say “unreal”, I mean in an amazing way.

If you want or read science fiction, you see music + video as a central background component of everything. Sometimes it’s plot, sometimes it’s context, but it’s always there as part of the VR theme. Today’s technology is still young, but the software will outpace the hardware, as it usually does, which means that amazing software will drive users to adopt hardware early and then will push the vector of innovation on the hardware.

I’m super proud that I know and get to work with Alex, Eran, and team and have been able to over two decades. They never cease to amaze me.