A Typical Example of #GiveFirst 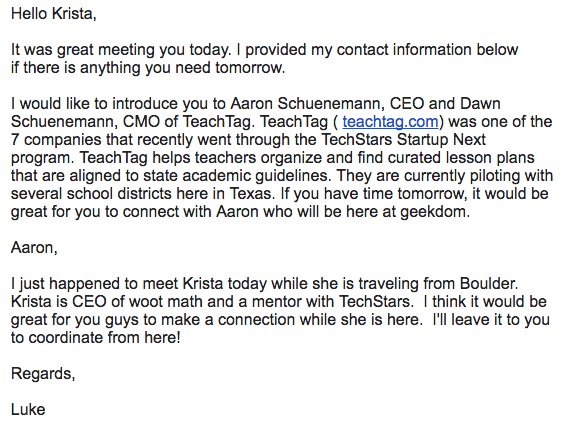