Every Nerd Needs A Bow Tie

I spent a full day at MIT last month rolling around in a bunch of really cool tech. One of the meetings led to today’s Brad Feld Amazing Deal for OoOTies.

I had just sat through three meetings with MIT-related entrepreneurs – two who showed me new human instrumentation products and one who walked me through a new way to develop Android apps. The guy for my next meeting showed up, sat down, and started talking about bow ties. He was an MIT grad student who had become fascinated with bow ties and subsequently created a company called OoOTies along with an iPhone app. We had a fun conversation and then it was time for my next meeting.

At lunch time, I was with a group of MIT grad students who were working on a summer program for MIT students who want to be entrepreneurs. We were enjoying our fish chowder at Legal Seafoods when my new bow tie friend showed up with a bunch of bow ties in tow. Five minutes later everyone at the table had learned how to tie a bow tie and was sporting a new one.

One of the great things about my world is that I never know what to expect, so I just roll with whatever happens during the day. I’m off to TechStars New York Demo Day – looking forward to seeing what mysteries the world reveals to me. In the mean time, be bold and go buy a bow tie.

These Are Not The Droids You Are Looking For

One of my favorite quotes of all times is “these are not the droid you are looking for.”  The only “misdirection” line I’ve ever heard that comes close was Swordfish – actually, it wasn’t a line, it was the whole movie.  Or maybe just Gabriel.  Or maybe Halle Berry.  I can’t remember anymore. 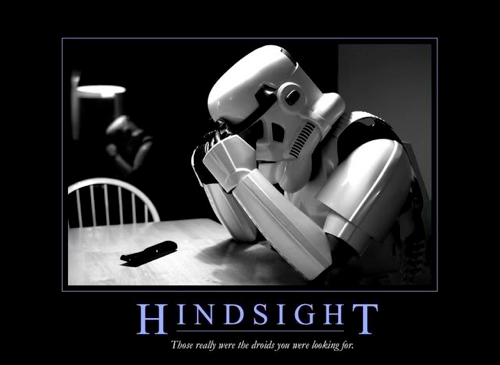 Butterflies All The Way Down

When I saw this a few minutes ago as I trolled through my daily folder, I thought of an email I got yesterday titled “turtles all the way down” that referred to an article yesterday on TechDirt titled What If The Very Theory That Underlies Why We Need Patents Is Wrong?  The article discusses a new paper out by my MIT advisor Eric von Hippel and his Harvard Business School colleague Carliss Y. Baldwin titled Modeling a Paradigm Shift: From Producer Innovation to User and Open Collaborative Innovation.

I expect this to be a key paper cited in the ongoing debate about software patents (and patents in general).  Anyone in the software industry will quickly understand this paper and the massive shift we’ve seen from a “producer innovation model” to a “open single user and open collaborative initiative model” of innovation.

In the mean time, here are the butterflies. 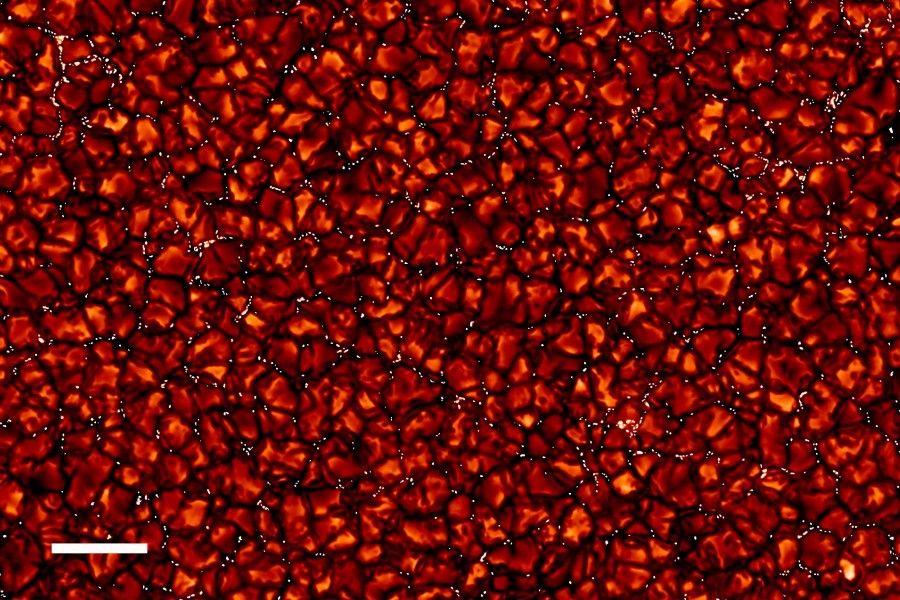 What do you think this is?  I’ll give you a hint – the little white line in the left corner is a scale that represents 5,000 km.