For some strange reason, I woke up thinking about one of my favorite things to discover in a book or an article. I know there’s deep meaning in the notion that it was the first think that floated up to my consciousness when I awoke this morning. Like any good zen koan, I’m going to let it roll around all day. In the mean time, I look forward to my digital sabbath on Saturday to put the thought into practice and just do nothing.

Several years ago I told Amy “no more three city days.” She reminded me this morning that yesterday was a three city day (Boston, San Francisco, Los Angeles.) It was also a three board meeting day (Chorus, Mattermark, Nima), although Nima was a lovely dinner instead of a board meeting. And this trip has three California cities in it – San Francisco, Los Angeles (for the Upfront Summit, which is turning into one of my favorite annual work events), and then Santa Barbara for a TrackR board meeting.

As I got out of the shower, I realized I had slept in a very similar room at this hotel the week after my 50 mile race in April 2012. That was an uncomfortable shock, as I attribute a lot of physiological damage from that race as one of the root causes of the depression I ended up having in early 2013.

Which, reminded me of the first thing I thought of when I awoke today. Maybe the meaning of the koan is as simple as “Don’t forget to rest, grasshopper.”

Startup Koan of the Day

If you are playing the long game, what should you do next? 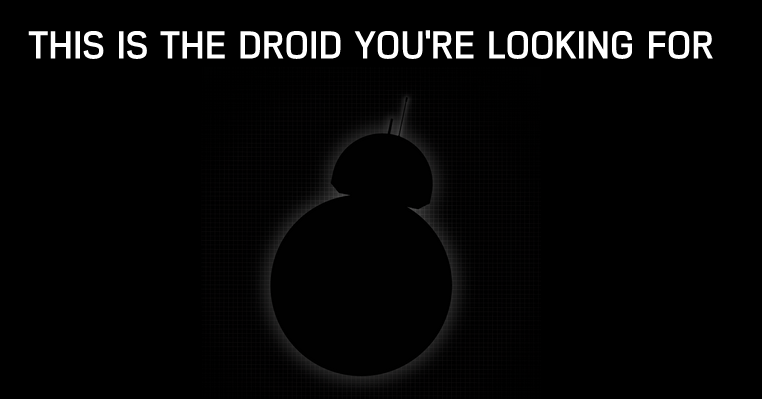