The Magic of Dealing With Your Demons

Jessi Hempel from Backchannel just wrote an amazing profile piece on my close friend Jerry Colonna. It’s titled This Man Makes Founders Cry. Medium estimates that it’s an 18 minute read and I assert that it’s worth every minute. 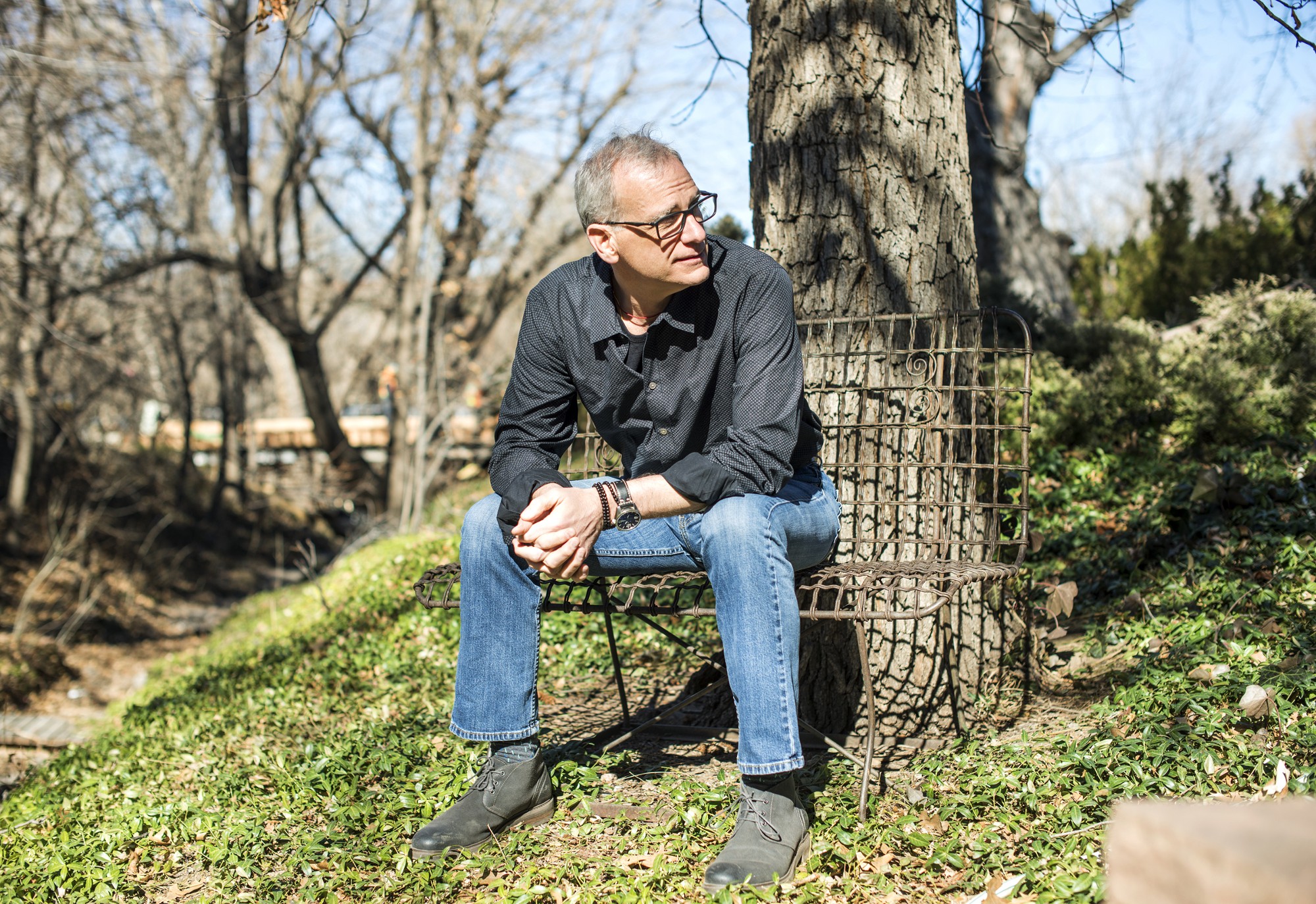 I’ve known and worked with Jerry since 1996. I now get to call him my neighbor as he moved from New York to Boulder a few years ago. If you want a taste of our relationship, I’ve written a lot about him over the years. Following are a few recent ones.

There are a few people other than Amy and my family who I love. For example, I love my partners. I love Len Fassler, who remains to this day my most influential mentor. And I love Jerry.

There are many choice quotes in the article, but to give you a taste, here are a few.

Go read the entire article on Jerry. And, if you want more, go listen to the Reboot podcast.